While the state had been receiving complaints regarding sexual harassment on a larger scale within a short span, the state of California amended a law mandating anti-harassment training to employees and the supervising authorities as well to avoid the gradually rising cases of harassment. An employee at his workplace feels uneasy, hostile, and suffocating when he is subjected to verbal abuse, mockery, inappropriate behavior, teasing, and sexual harassment. To curb the disgrace, the companies are directed to mandate the anti-harassment training for the members of the organization to be carried out. 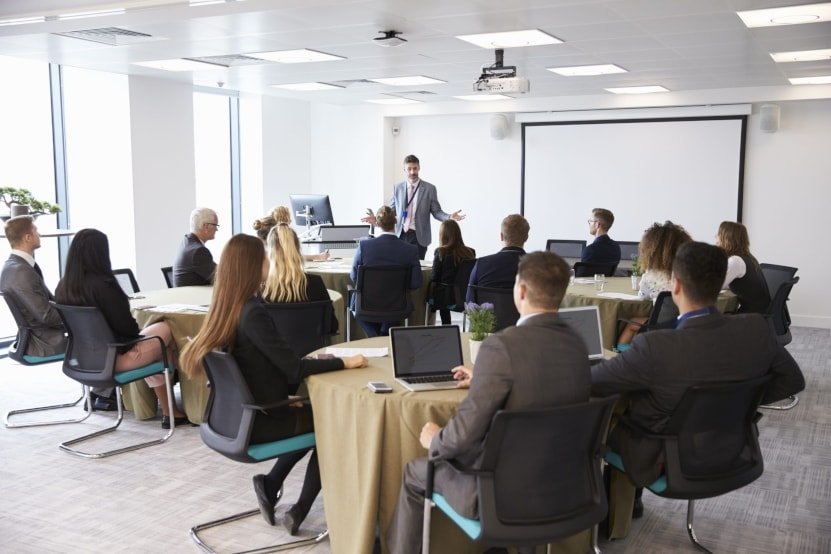 Anti-Harassment Training requirement by the State

The Anti-Harassment training requirement by the state law calls for the companies with 50 or more employees to provide all supervisors with 2 hours of interactive harassment prevention training within six months of hire and promotion and two years thereafter.

All employees with the ‘supervisory authority’ of hire, fire, assign, transfer, discipline, or reward the workers are mandated to undergo anti-harassment training.

As per California’s AB1825, the training must be conducted through the classroom and other effective interactive training to include:

An employee who went through harassment often tries to disconnect himself from the workplace takes several day-offs eventually leaves the organization risking his own career with an unstable mental condition. According to a report, around 54% of employees suffer mental breakdowns due to harassment at their workplaces that is extremely alarming. It is important for any organization to maintain its reputation and for that the employee anti-harassment training is a must. The training will make them distinguish between appropriate and inappropriate behavior. Also, will help them understand the policies of the company and that will help them act consciously when felt being harassed. The sexual harassment training program for employees include:

It is important for every organization to conduct a wholesome anti-harassment training program to have a positive work environment. The employees must know their rights and stand for their dignity and career against harassment cases and will be able to carry forward with mental stability and optimism.